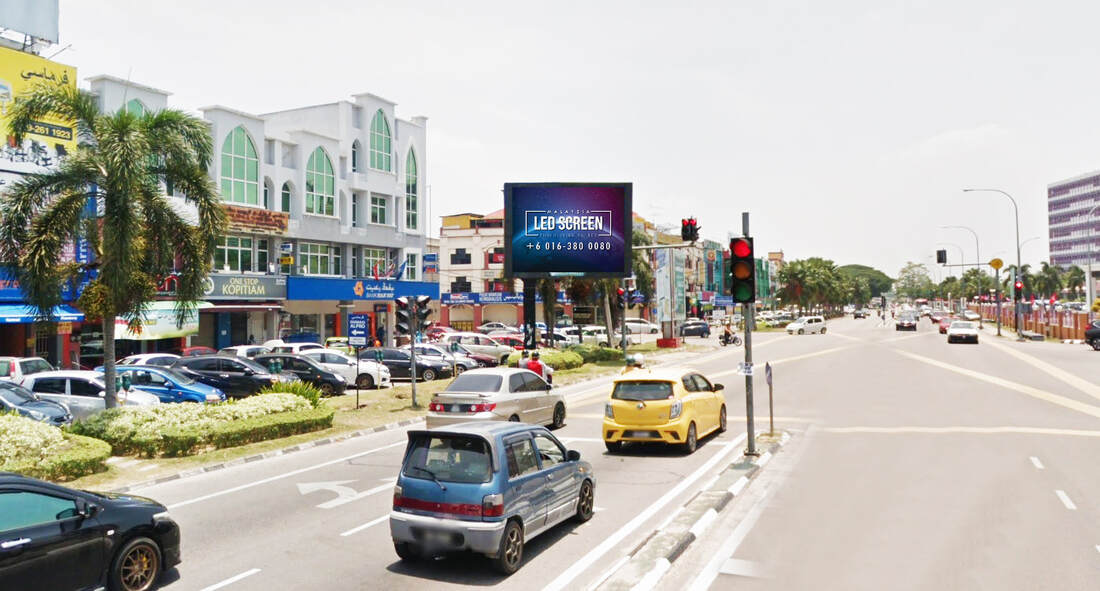 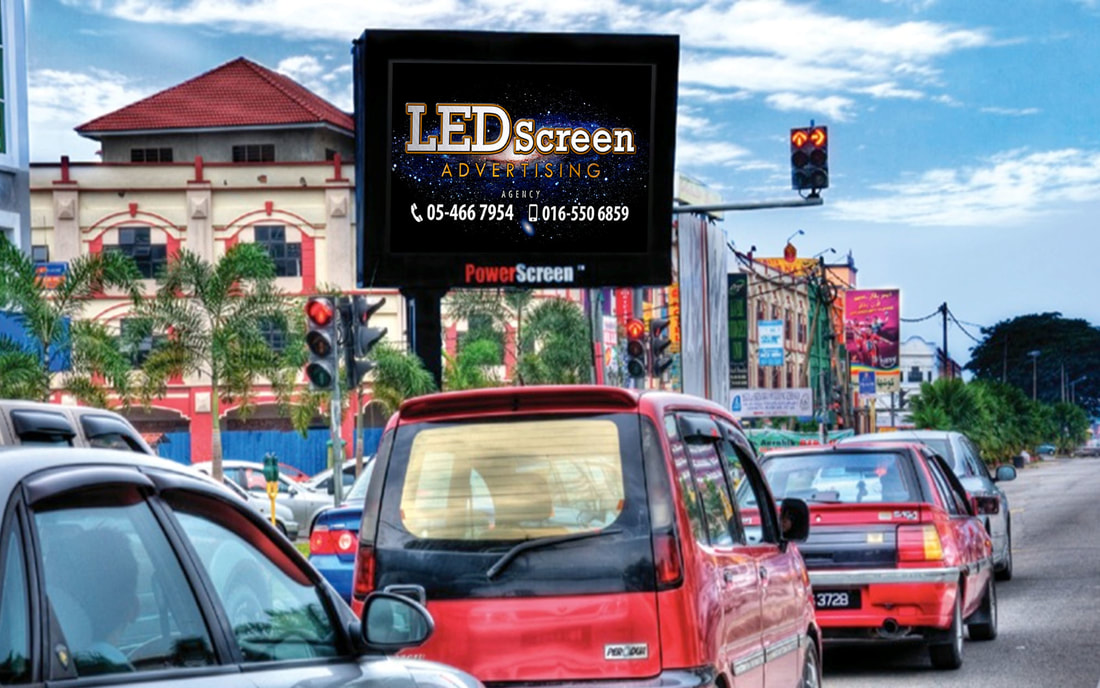 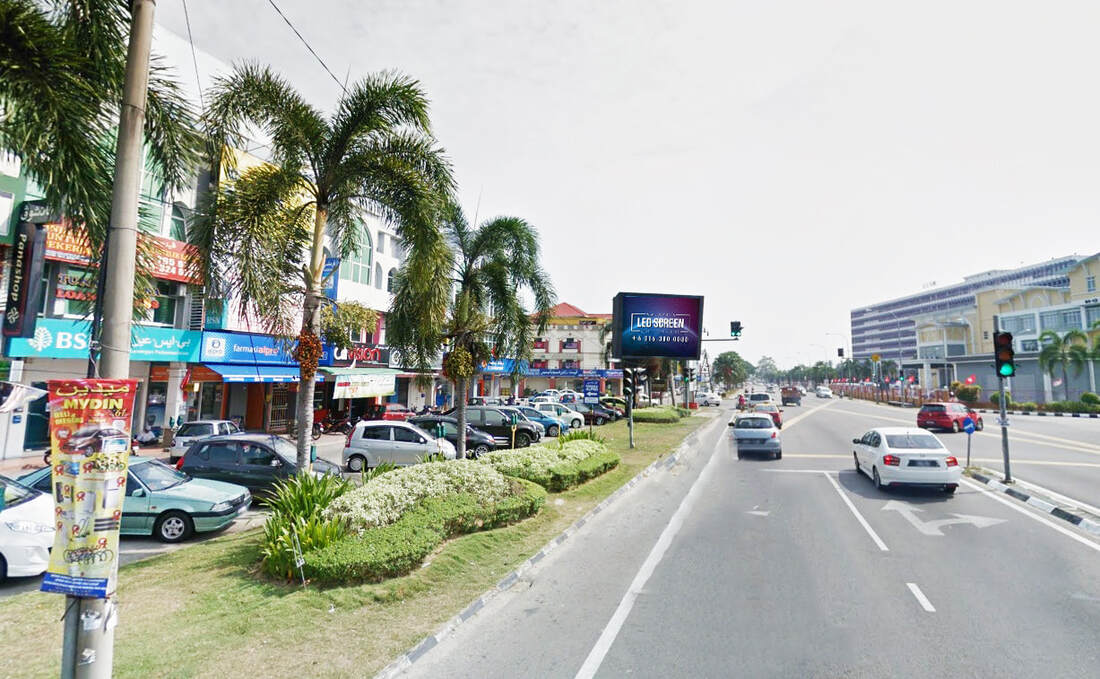 ​Kota Bahru is the capital city of Kelantan, Malaysia and its name literally means “new city” or “new fort” in Malay. This city serves as the main gateway to visitors who are on their way to the tropical, beautiful island of Perhentian. Kota Bahru is also home to unique architectural royal palaces and museums.​ 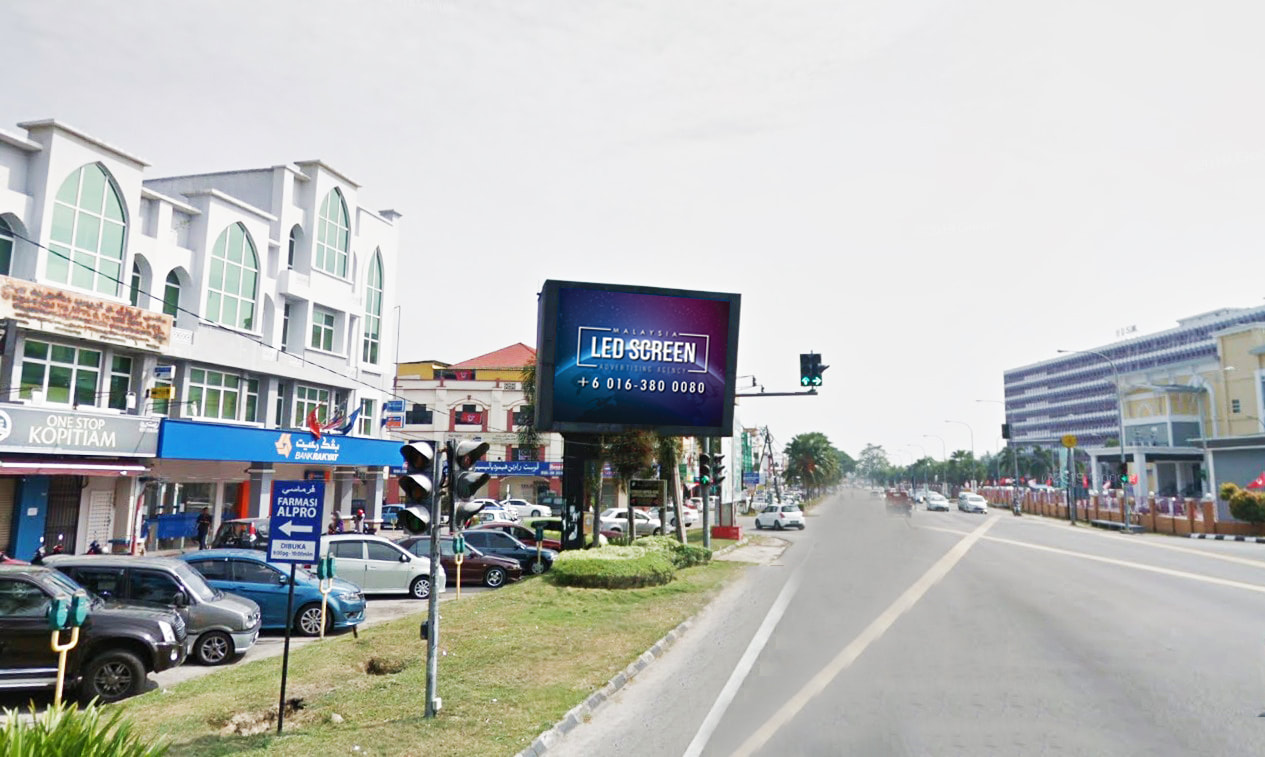